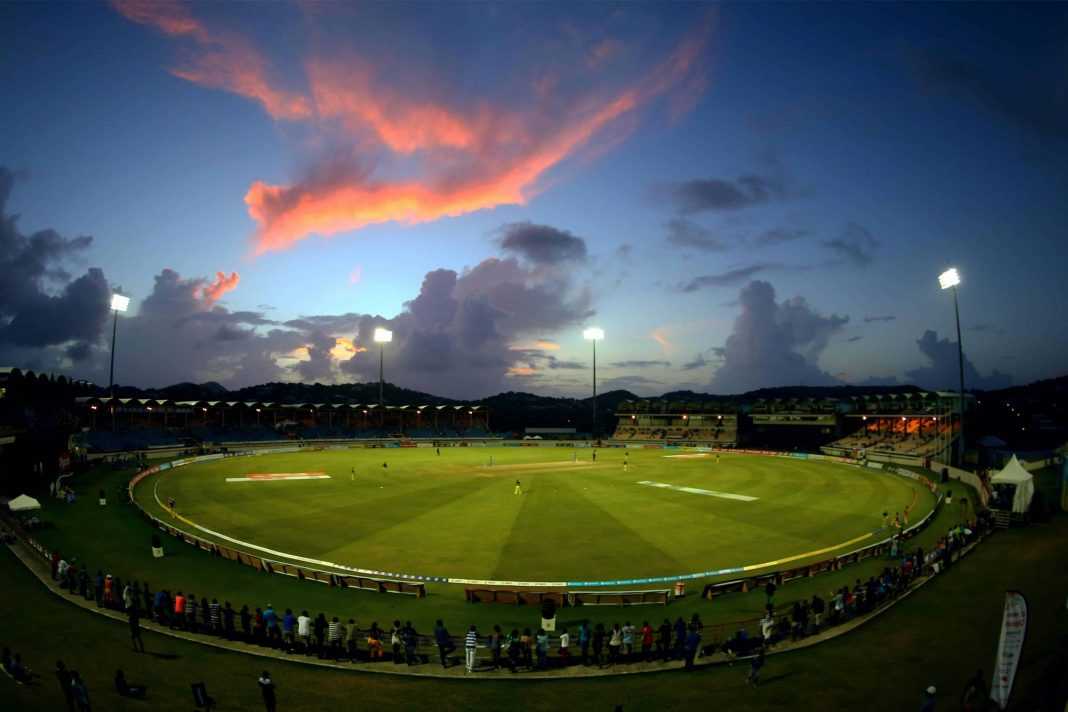 Most of us don’t know much about DLS, we always think its some UNFAIR method especially when our team is on the losing side. but it’s a proper mathematical system that is being used for almost 21 years now.

DLS system was introduced by two Statisticians FRANK DUCKWORTH and TONY LEWIS in 1997, however, it was officially introduced by ICC in 1999. since 1999 its been used in all the rain-interrupted matches.

DLS system is not always used in the second innings, it can be used to calculate the target of the first innings. In modern Cricket teams have to keep this method in their plans. This method could be unfair in a way that usually in a 50 overs match, the Top order takes some time like 15-20 overs, and then starts hitting. But if we apply DLS, it will calculate the target from those overs played despite the fact that the top order didn’t know it will rain. but it is usually criticized just because it is so complicated to understand as it contains heavy math.DLS is a very complicated method. Once Dhoni was asked if he understands it and he said “I don’t think the ICC understands it either.

Minimum overs to be bowled for DLS to apply are 20 in 50 overs match and 5 in 20 overs match. Remember it is applicable only for limited-overs matches. it is applied in two ways:

For each team’s innings.

Two common terms in the DLS system are Par Score and Target Score. Par score is the total that a chasing team should have reached – when they are ‘X’ wickets down – at the time of an interruption while target score is the revised score that a team is required to get after an interruption.

So DLS method is the most accurate method in cricket. There is another method being used in Indian Domestic which is The VJD method , devised by a civil engineer from Kerala, V Jayadevan. It is a method that is an alternative to the DLS (Duckworth, Lewis, and Sterne) Method