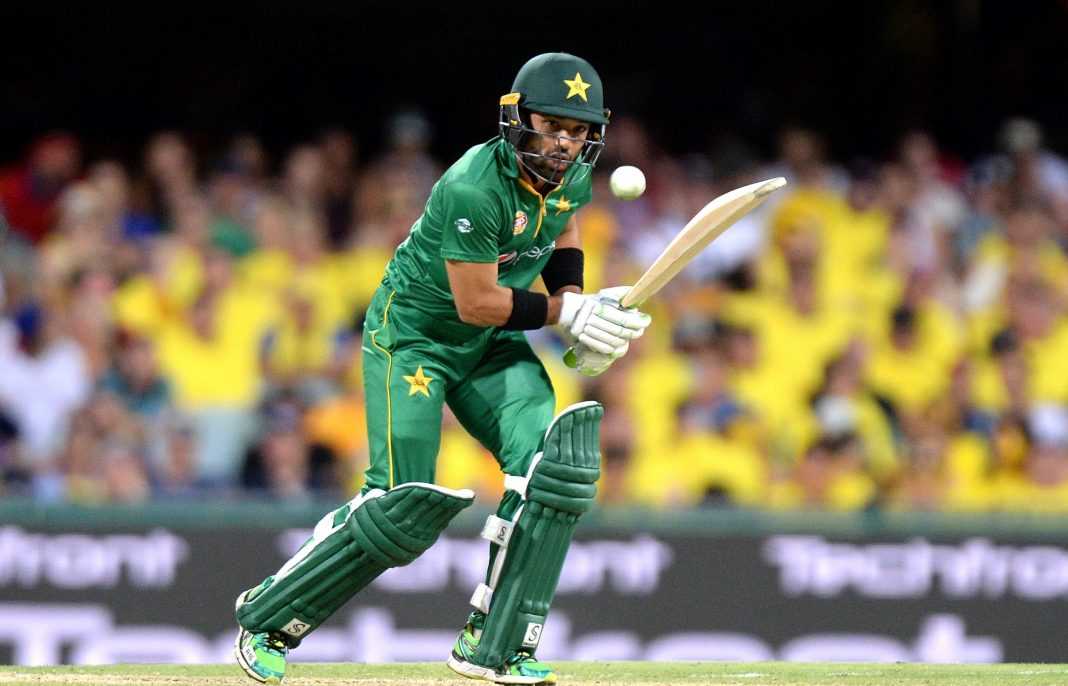 We all have seen Muhammad Rizwan, Pakistan’s vice-captain changing his game completely. In recent 2-3 months, he has been Pakistan’s best player across formats. In this article, I’ll look at his journey, from being a mediocre player to the first-choice WK batsman of Pakistan.

Muhammad Rizwan got the audience’s attention on the Australia tour, where he played a few feisty knocks. On Nov 24, 2019, he played probably one of the best knocks of his career, that 95 Runs fighting knock against AUSSIES at GABBA.

After that, he played useful knocks in Pakistan’s successful home season, which marked the return of Test Cricket in Pakistan after a big gap of 10 years. And the best Series for him was indeed England’s test series where he was declared visitors’ player of the series.

On Nov 11, 2020, Muhammad Rizwan Was Named As Pakistan’s Vice-captain In Test Cricket Right Before New Zealand.

So he improved so much as a batsman, as a sportsman, and as a wicketkeeper, and today, he is one of the most reliable batsmen of Pakistan’s middle order.

If you talk about One Day International Cricket, he has been a mediocre batsman for the Pakistan team. This is the only format where he failed to surprise Pakistani fans. Averaging just over 28 in 38 matches, he played. The shorter format is the format where Muhammad Rizwan has been a different player. From facing a lot of criticism for not hitting sixes to scoring the Most Runs in this year’s International T20I Cricket in the World.

Most Runs In T20I Cricket This Year –

From not being picked in playing XI for Karachi Kings in PSL season V to becoming CAPTAIN of Multan Sultans in next season, here is a look at his journey in this format :

On Oct 18, 2019, SARFRAZ AHMED was a Captain of Pakistan Test and T20 Cricket right after CWC2019. Azhar Ali in the test and Babar Azam in T20I were named captains of Pakistan. Misbah ul Haq majorly took the decision. We are not going to discuss whether it was a good decision or a wrong decision. Still, this decision certainly OPENED doors for Muhammad Rizwan as he was the obvious choice of Wicket-keeper batsman after Sarfraz Ahmed.

When he was added to the shorter format’s squad, everyone was unhappy with Cheif selector Misbah ul Haq and the management of PCB. At that time, Rizwan’s sr in a more concise format was just 113. It was a strange but obvious decision as Muhammad Rizwan was the obvious choice as wicketkeeper-batsman after Sarfraz Ahmed.

In his first few matches after his comeback in t20I cricket, he struggled to get runs and especially struggled to hit BIG. Once again, Muhammad Rizwan was called a mediocre batsman who can’t hit sixes.

Muhammad Rizwan kept trying his luck; he didn’t look back. He worked hard day and night to achieve his goal, winning matches for the Pakistan cricket team. At last, his hard work paid off as they said, “Hard work is the key to success”. On Dec 22, 2020, Pakistan was chasing 174 runs in 20 overs against kiwis in their backyard. Muhammad Rizwan’s 89 off 59 ( 10 4’s, 3 6’s) helped Pakistan win that match by four wickets. He never looked back after that innings; he was probably waiting for such innings for a long time.

On Feb 11, 2021, Muhammad Rizwan became only the second Pakistani T20I centurion in Lahore when he smashed 104 off 64balls ( 6 4’s &7 6’s SR 162.50). Many Pakistani fans started admiring him after his superb form in the shorter format. Muhammad Rizwan kept his excellent form. He won many matches for Pakistan. And as a result, on Feb 15, 2021, MULTAN SULTAN NAMED MUHAMMAD RIZWAN AS THE CAPTAIN. This was a massive success for Muhammad Rizwan; he wasn’t selected in Karachi kings playing XI in PSL V but came back strongly to become skipper of another team next season. He never disappointed MS management and scored fifty of just thirty-one balls on his captaincy debut. With around half of PSL done, Muhammad Rizwan is a Leading Run getter this season.

Muhammad Rizwan Has Scored The Most Runs As A Batsman In International T20s This Year.

Most Runs In T20I Cricket This Year –

So this was Muhammad Rizwan’s fantastic turnaround in his career. He is now a superb batsman as well as an excellent wicketkeeper for Pakistan. Most importantly, he is now the first-choice WK batsman on our team. He has been named as WISDEN CRICKETER OF THE YEAR!