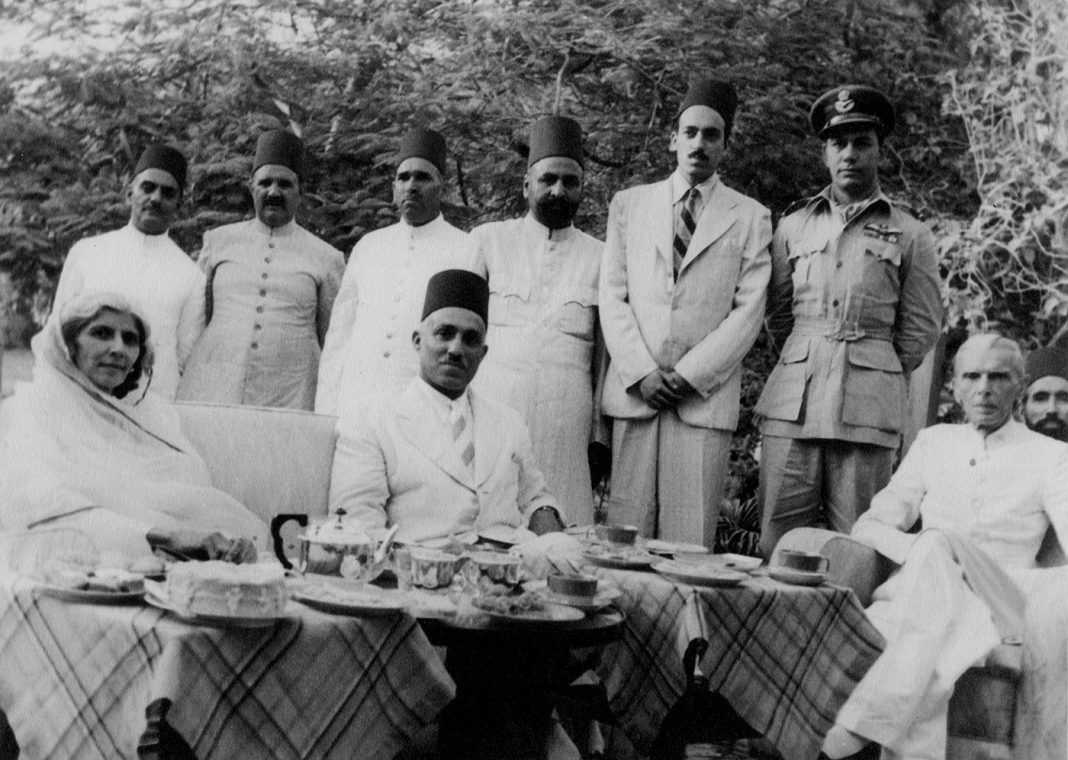 Pakistan Day is also known as Pakistan Resolution Day. On March 23rd, the country celebrates with national zeal and energy the acceptance of the Pakistan resolution by the All-India Muslim League in 1940 in Lahore’s Minto Park. The park in Lahore, presently known as Greater Iqbal Park, is home to Minar-a-Pakistan. The Muslim League Party, led by Muhammad Ali Jinnah, advocated religious freedom for all communities and individuals. This was the idea that motivated this hero to lead. The word Pakistan was never mentioned in this resolution; only the concept of separate states for all religions was mentioned. Following that, with many fights, the Muslim religion country Pakistan and the Hindu religion country India were formed.

The second day of the All-India Muslim League’s Annual Special Meeting in Minto Park (now Iqbal Park), Lahore, then a part of United India, was March 23, 1940 AD. Muhammad Ali Jinnah and other Pakistani founding fathers were leaders of the Muslim League at the time. Just one year earlier, in 1939, a national government led by the Indian National Congress concluded its two-year tenure; the government was founded as a consequence of British-sponsored reforms in 1935, which resulted in national elections in 1937. That two-year era of Congress power was a wake-up call to Indian Muslims about their inability to exist in a country with a predominantly Hindu population, and the true face of Congress, AIML intended on proposing a resolution for a new, independent country for then United Indian Muslims.

Do you know that before the British, the land now known as India was the Indian Subcontinent, and the word India exclusively referred to Hindu kingdoms in the Northwest region, which today includes Pakistan and Northern and North-Western India? The territory was designed by the British to be ruled as a single entity rather than as a collection of fiefdoms and villages.

Tiger of Bengal, Sher e Bangla Abul Qasim Fazlul Haq, voted in favor of the resolution. According to the report, the AIML’s Bengali leader.

No constitutional design would be feasible or acceptable to Muslims until geographical contiguous units are delimited into regions, which should be thus formed with any required territorial readjustments. That territory where Muslims have a numerical majority, such as the North-Western and Eastern zones of India, be combined to form separate states with autonomous and sovereign component parts.

Later, the term Pakistan was coined and utilized to refer to this independent state. This day is now known as Yom-e-Pakistan (Pakistan Day), and military parades and a national holiday are organized to commemorate it.

Pakistan has a national holiday on March 23rd. The other one, the first constitution of Pakistan, was enacted in 1956, transforming Pakistan into the Islamic Republic of Pakistan from the Dominion of Pakistan. A parade by the military forces is a common feature of the celebrations on Republic Day. A whirlwind of words flashes through my head when I hear or read the term Pakistan. “Friends,” “family,” “sadness,” “separation,” and “unity”

South Asia, and particularly the Indian subcontinent, is far more volatile than many individuals and media sources would have you believe. As a result, the area can only advance if the many countries within it put aside their relatively small differences, gather around the table, and eventually begin discussing issues and solutions together. I realize the above is rather romantic, but there are rising cooperative attempts, which is a positive indication.

The 23rd of March 1940 was a day of optimism and determination for hundreds of subcontinental Muslims. On this day, Muhammad Ali Jinnah, the leader of the All-India Muslim League (AIML), issued a resolution calling for the formation of a new confederation based on Muslim-majority territories in British India. He won the discussion by explaining to party members in Lahore that Hindus and Muslims are two unique entities since they are completely different in cultural and religious characteristics.

Independence Day is commemorated with fervor and excitement in Pakistan. Almost every governmental building and the prominent monument is lighted with Pakistani flag colors, which is a relaxing sight to see. Paper flags are used to adorn the houses of all Pakistanis. Every road and park is donning the face of festivity on the eve of Independence Day. Children wear flag-colored clothing and have flag badges fastened to their clothing. The magnetic energy of National anthems blustered over the bazaars and roadways. On the other hand, official ceremonies are held. In short, Pakistan celebrates Independence Day in genuine patriotic hues.

Every year on March 23rd, Pakistan commemorates with tremendous zeal and passion. Every year on this day, the government hosts a special event to honor this day. The biggest commemoration of the anniversary is the Lahore Resolution Day parade by Pakistan’s military forces. This day commemorates the many hardships undertaken by our leaders, most notably our mentor QUAID E AZAM, in the formation of our beloved nation Pakistan.

As a result, the country must commemorate March 23rd not only as Pakistan Day, but also as a day to revitalize and revive the national will to remain solid, strong, and unified in the face of all adversities with bravery, passion, and determination.

So, in conclusion, I have the same words for the magnificent country of Pakistan as I would have for any nation:

Know yourself, accept every aspect of yourself, accept what is good or unimportant, and fight tooth and nail against the things that prevent you from progressing toward a better, brighter, more equitable, and fairer future. Learn about your friends and make more of them. Allies can be found in both likely and surprising places; reach out to them. Finally, I wish my people, to live long and prosper.